Noah Weisbord is an Associate Professor at Queen's Law. His research focuses on the role of the criminal law in managing, reflecting or exacerbating intergroup conflict. A current project examines self-defence in Canadian criminal law from historical, comparative, and conceptual perspectives. Noah is a leading expert on the crime of aggression—individual criminal responsibility for aggressive war—and he assisted diplomatic delegations to define the crime. His monograph on the crime of aggression was published with Princeton University Press in June 2019.

Noah received his S.J.D. from Harvard Law School under the supervision of Dean Martha Minow. In addition to an S.J.D., Noah holds LL.B. and B.C.L. degrees, a Master of Social Work (M.S.W.) as well as undergraduate degrees in Psychology (B.Sc.) and Social Work (B.S.W.) from McGill University. Prior to joining Queen’s Law, Noah was an Associate Professor at Florida International University College of Law and a visiting Assistant Professor at Duke Law School.

For a complete list of Professor Weisbord's publications, please consult his CV. 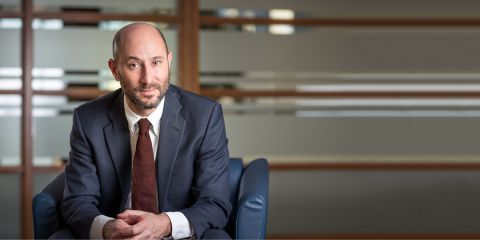