Canada Research Chair in Public Law and Philosophy of Law

Grégoire Webber is Canada Research Chair in Public Law and Philosophy of Law at Queen’s Law, cross-appointed to the Department of Philosophy, and Visiting Senior Fellow at the London School of Economics and Political Science. He is joint convenor of the Queen's Colloquium in Legal and Political Philosophy. His research is in the areas of human rights, public law, and philosophy of law.

Professor Webber is a graduate of McGill University with bachelors of civil law and common law and of the University of Oxford with a doctorate in law, where he studied as a Trudeau scholar. He clerked for Justice Ian Binnie of the Supreme Court of Canada and, as a student, for Justice André Rochon of the Quebec Court of Appeal.

Professor Webber previously worked as a senior policy advisor with the Privy Council Office and as Legal Affairs Advisor to the Attorney General of Canada and Minister of Justice. He is currently legal agent of the Department of Justice (Canada). He is joint founder and Executive Director of the Supreme Court Advocacy Institute, which provides free advocacy advice to counsel appearing before the Supreme Court of Canada. For his role in co-founding the Institute, he was awarded a Meritorious Service Medal by the Governor General of Canada.

Foundational questions in human rights, public law, and the philosophy of law, including:

For a complete list of publications and other information, please see Professor Webber's CV and Google Scholar profile. 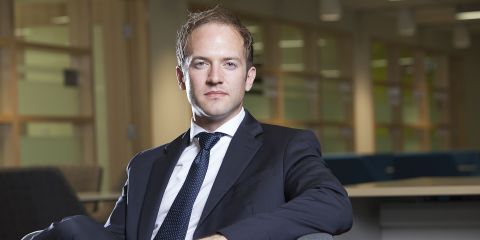