Nicolas Lamp joined the Faculty of Law at Queen’s University as an Assistant Professor in 2014. In 2020, he was cross-appointed to the Queen’s School of Policy Studies. He also serves as the Academic Director of the International Law Programs, an eight-week summer course that Queen’s Law offers at the Bader International Study Centre at Herstmonceux castle in England during the summer term. Since 2019, he has also been the Director of the Annual Queen’s Institute on Trade Policy, a professional training course for Canadian trade officials that is hosted by the Queen’s School of Policy Studies.

Prior to joining Queen’s, Assistant Professor Lamp worked as a Dispute Settlement Lawyer at the Appellate Body Secretariat of the World Trade Organization, where he advised the Members of the Appellate Body on legal issues arising in appellate proceedings under the WTO’s dispute settlement mechanism. His teaching subjects include Contracts, International Trade Law, the International Trade Law Practicum, and Public International Law. Assistant Professor Lamp received his PhD in Law from the London School of Economics and Political Science in 2013. His doctoral thesis on “Lawmaking in the Multilateral Trading System” investigates the origins and implications of the discourses, practices and techniques that shape international lawmaking in the trade context. His current research focuses on competing narratives about the winners and losers from economic globalization. His co-authored book (with Anthea Roberts) on “Six Faces of Globalization: Who Wins, Who Loses, and Why It Matters” is forthcoming with Harvard University Press in September 2021. 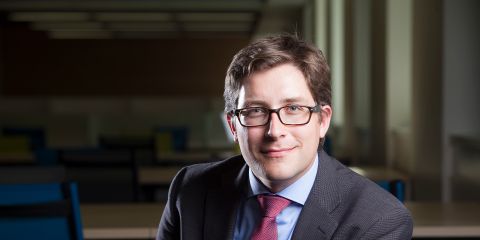