Richard Lindgren, B.A. (w.Dist.), LL.B., is a staff lawyer at the Canadian Environmental Law Association (CELA), which is a specialty legal aid clinic based in Toronto. After graduating from Queen’s Faculty of Law, he joined CELA in 1986 and represents individuals, public interest groups, and First Nations before tribunals and in trial and appellate courts, including the Supreme Court of Canada. His casework focuses on air and water pollution, environmental rights, environmental assessment, and administrative and constitutional law. In addition, he was co-counsel for Walkerton residents at the Walkerton Inquiry. He served as a member of the Attorney General’s Advisory Committee on Class Action Reform, the Environment Minister's Task Force on the Environmental Bill of Rights, and the Environment Minister’s Advisory Panel on Environmental Assessment. He has frequently appeared as a witness before standing committees of the Ontario Legislature and Parliament in relation to new or amended environmental statutes. He has written extensively on matters of environmental law and policy, and he has been a co-editor of the Canadian Environmental Law Reports since 1994. He has taught environmental law at Queen's Faculty of Law and Trent University. 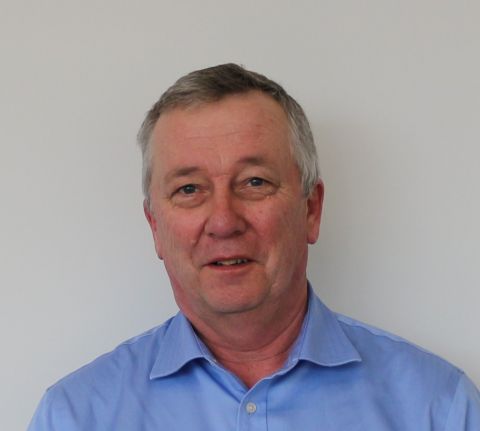