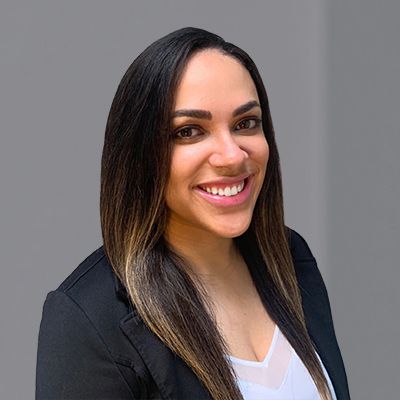 Dakota Bundy, Law’22, has received an inaugural Justice Rosalie Silberman Abella Award for her likelihood to positively influence equity and social justice in Canada or globally.

Dakota Bundy, Law’22, has won an inaugural Justice Rosalie Silberman Abella Award from the Royal Society of Canada. The award recognizes Bundy as the graduating student from Queen’s Law most likely to positively influence equity and social justice in Canada or globally.

“Dakota is a leader who stands out from her peers,” says Dean Mark Walters, who nominated Bundy on behalf of the Faculty. “Her commitment and energy are infectious and are indicative of one who will move to the forefront as a leader in equity and social justice initiatives in Canada and beyond.”

Bundy has displayed strong leadership dedication to the advancement of equity and justice since she arrived at Queen’s in 2019. Described as a “driving force” behind the Queen’s Law Anti-Racism Working Group, she played a key role in developing the Group’s substantive recommendations, creating a framework for culture, practices, and policies to combat racism within and build a more inclusive community for faculty, students, and staff.

In addition to her engagement and commitment to equity and anti-racism, Bundy has also demonstrated a commitment to the law school community at large, regularly participating in events to support her fellow students and make others feel welcome.

“As a Black woman, I have always been motivated to work to positively influence equity and social justice because of my personal experiences and the role of my various identities have had on these experiences,” says Bundy. “This motivation only grew when I became a law student and saw how much room for growth and improvement there is in law schools and the larger legal field. I can only hope that any influence I have on equity and social justice within this community will continue to both open doors for those coming after me and create a more diverse and welcoming space for when they arrive.”

Bundy is “both honoured and humbled” to have been nominated by Queen’s Law and to be among the first recipients of an award named after Supreme Court Justice Rosalie Silberman Abella. “Receiving this award is a welcomed acknowledgement of the importance of my efforts and passion for equity and social justice,” says Bundy. “I believe it situates these efforts in the ecosystem of Justice Abella’s career of building equality and equity across Canadian society and beyond, and I hope to further contribute after graduation.”