Martha Bailey, is a Professor of law at Queen’s, where her courses include property law and private international law. In addition to her LLB, LLM and DPhil in Law, she holds a MSc degree in neuroscience and is cross-appointed to Queen’s Centre for Neuroscience Studies. Her research focuses on cross-border family law and, more recently, indigenous self-governance in private family law. She has been a visiting scholar/professor at several law faculties, including Otago, Laval, Melbourne, Emory, and India’s NALSAR University. 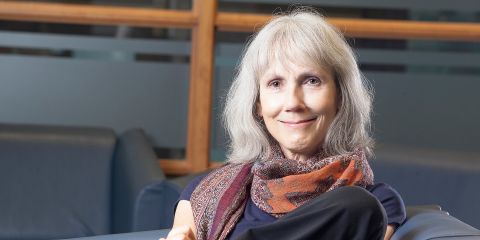